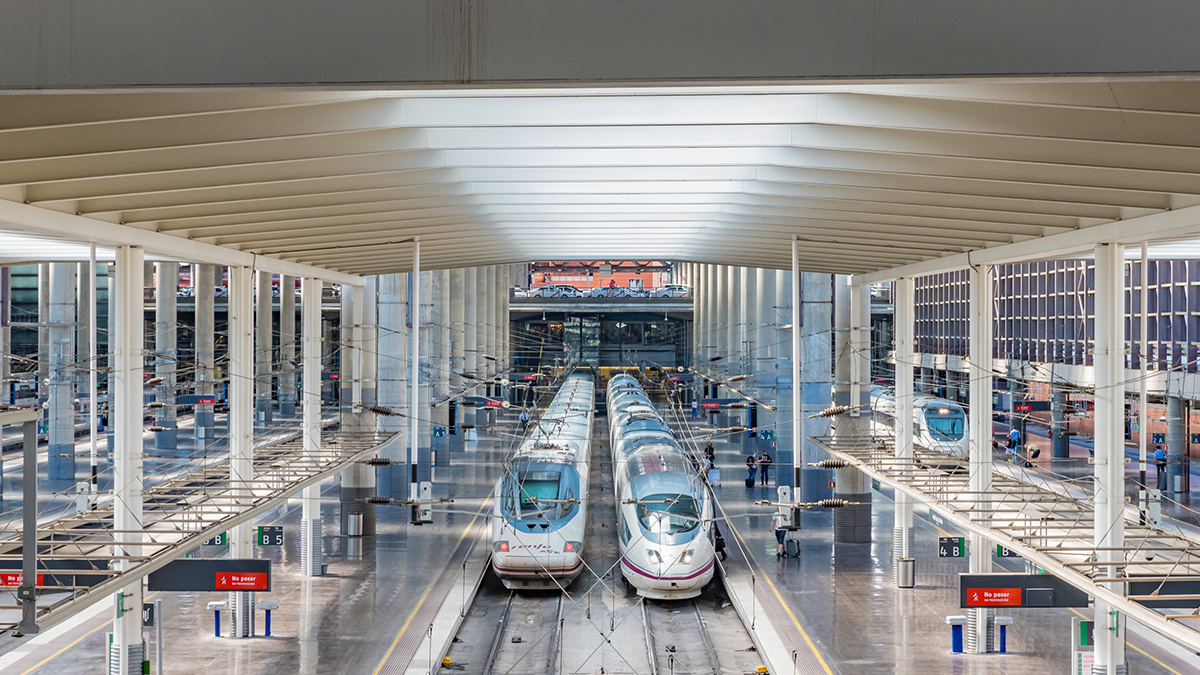 A cyber-attack on Spanish railway company Adif leveraged the REvil ransomware, it has been confirmed.

Adif, the Administrator of Railway Infrastructure, is a state-owned firm tasked with looking after rail infrastructure, managing rail traffic, and collecting fees from railway operators.

It was reported yesterday (July 23) that cybercriminals leveraging the REvil ransomware, threatened to release stolen data if Adif did not comply with their demands.

BACKGROUND What is REvil/Sodinokibi? The ransomware behind the Travelex attack

This incident came after two previously successful campaigns against the infrastructure group, during which the attackers claimed they took 800 GB of data, including personal information and accounting figures.

A statement from the threat actors posted online reads: “We advise you to get in touch immediately. We have personal information including correspondence, contracts and other accounting (total 800 gigabytes of data).”

Attackers also threatened to launch a third cyber-attack if Adif did not comply with its demands.

“Simultaneously with the publication, the third attack will follow,” the message reads.

“If you do not comply with our terms, your data will be published in the public domain. We will continue to download your data until you contact us.”

Spanish railway infrastructure ‘has not been affected’

A spokesperson for Adif told The Daily Swig: “Adif confirms a cyber-attack by ransomware that has been controlled by internal security services. This fact has already been reported to the corresponding authorities.

“The infrastructure has not been affected at any time, and the correct functioning of all its services has been guaranteed.

“Adif, aware of being the manager of a critical infrastructure such as the exploitation of the railway network, considers cybersecurity as one of the pillars of comprehensive security.”

REvil, also known as ‘Sodinokibi’, was first discovered in April 2019 and rose to prominence on New Year’s Eve of the same year, when currency exchange Travelex was forced offline.

Malicious hackers using REvil demanded $6 million for the return of encrypted data, though Travelex claimed at the time that no personal details were taken.

It was later discovered that Travelex had failed to patch a vulnerability in its Pulse Secure VPN server, despite warnings, which led to the infection.

REvil is a ransomware-as-a-service (RaaS) model and has multiple infection vectors, including exploiting known security vulnerabilities and phishing campaigns.

It encrypts a user’s files and can gain administrative access by exploiting a vulnerability in Oracle WebLogic (CVE-2019-2725).

The ransomware has garnered similarities to GandCrab, another infamous RaaS campaign that shut down last year after reportedly earning cybercriminals more than $2 billion.