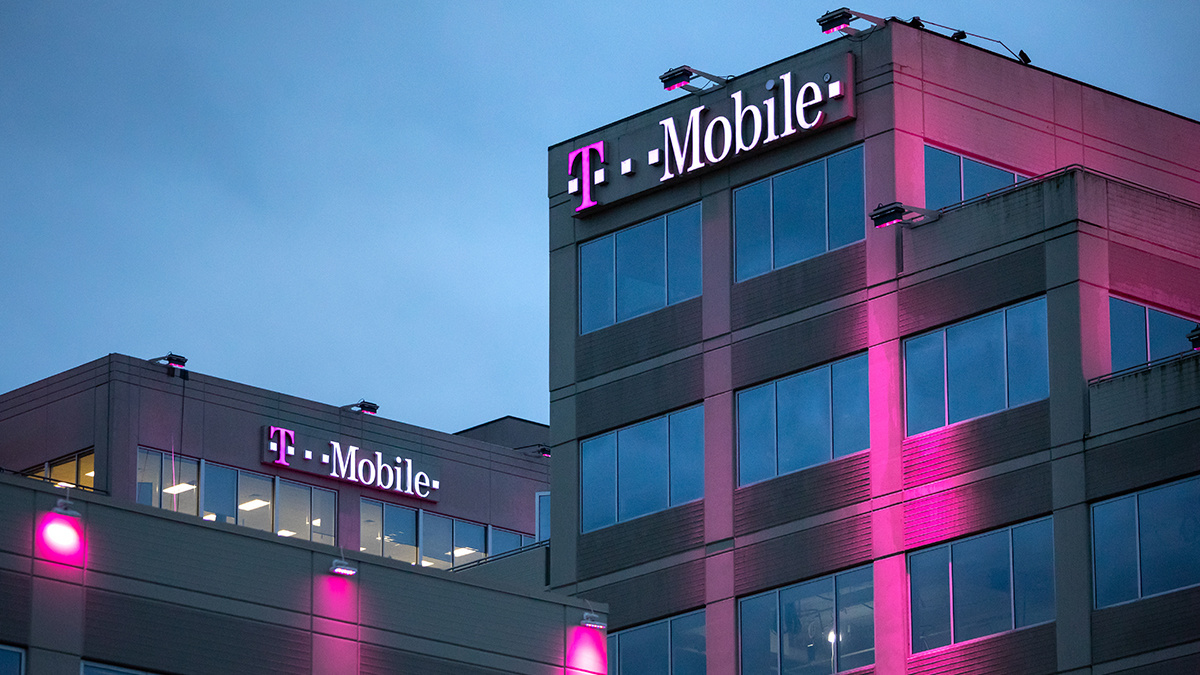 A security incident at T-Mobile has resulted in customer call data being accessed, the telecommunications giant has said.

The hack, which was first reported on December 29, affected around 200,000 customers.

Leaked data “may have” included customer phone numbers and other call-related information the telco “collected as part of the normal operation of your wireless service”, said T-Mobile.

No financial data or sensitive personal information such as Social Security numbers was accessed.

Although it isn’t clear exactly how the “malicious, unauthorized” hackers gained access to the data, T-Mobile said it has employed an external cybersecurity firm to conduct an investigation.

“We also immediately reported this matter to federal law enforcement and are now in the process of notifying impacted customers,” T-Mobile were reported as saying.

The Daily Swig has reached out to T-Mobile for more information.

This latest incident follows a data breach back in March 2020, when customer financial information was exposed due to a third-party hack.

T-Mobile confirmed that its email vendor had suffered a hack, enabling attackers to gain access to employee’s email accounts.