The top 10 best hacker-themed books of all time 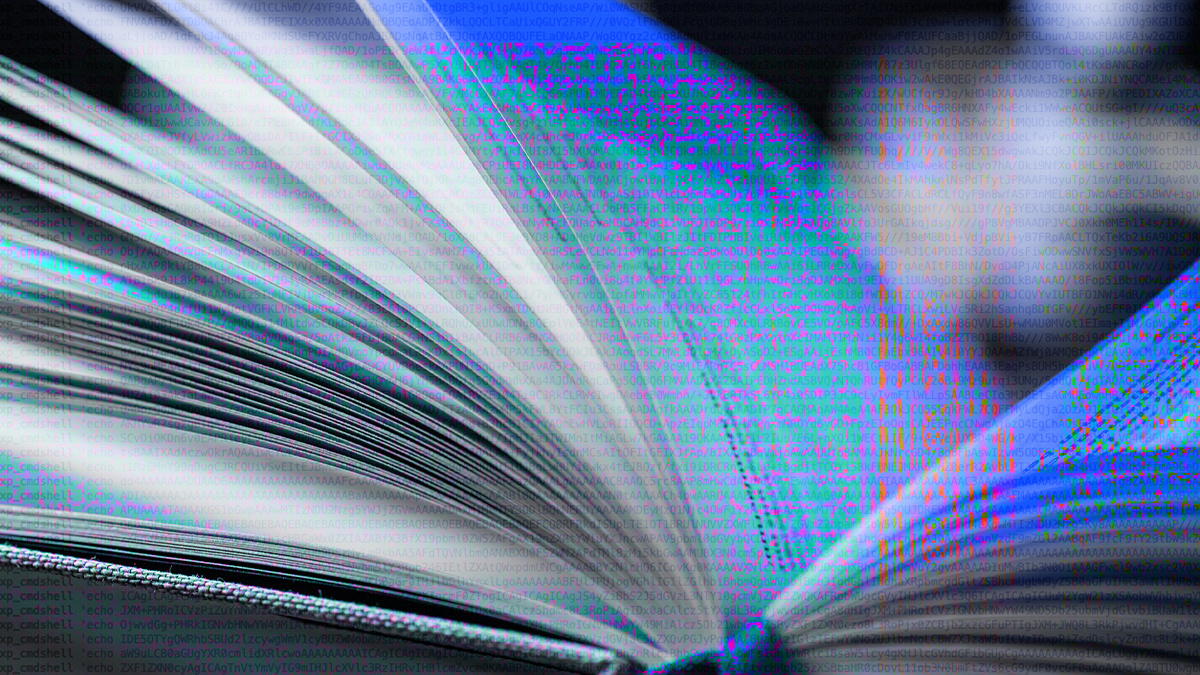 After scoring plenty of interest during lockdown with our take on hackers in TV and film, we couldn’t resist the chance to complete the trilogy with a look at the depiction of hackers (both real and fictional) in books.

We came up with a varied shortlist of 12 gems. After narrowing down this selection to four outstanding books, we put the selection of podium places down to the results of a recent online poll (held on Twitter and LinkedIn).

The results are in.

And so, without further ado, we present the (unofficial) top 10 best hacker-themed books of all time:

Britain (renamed as Airstrip One) has become part of a totalitarian superstate called Oceania after a nuclear war. Its citizens are divided between workers (‘proles’) and members of the Party. All are subjected to surveillance, control, and relentless manipulation through political propaganda.

Best hack
The Party hacks the English language itself to create ‘Newspeak’ in an attempt to make seditious thoughts inexpressible and therefore unimaginable. Doubleplusbad. 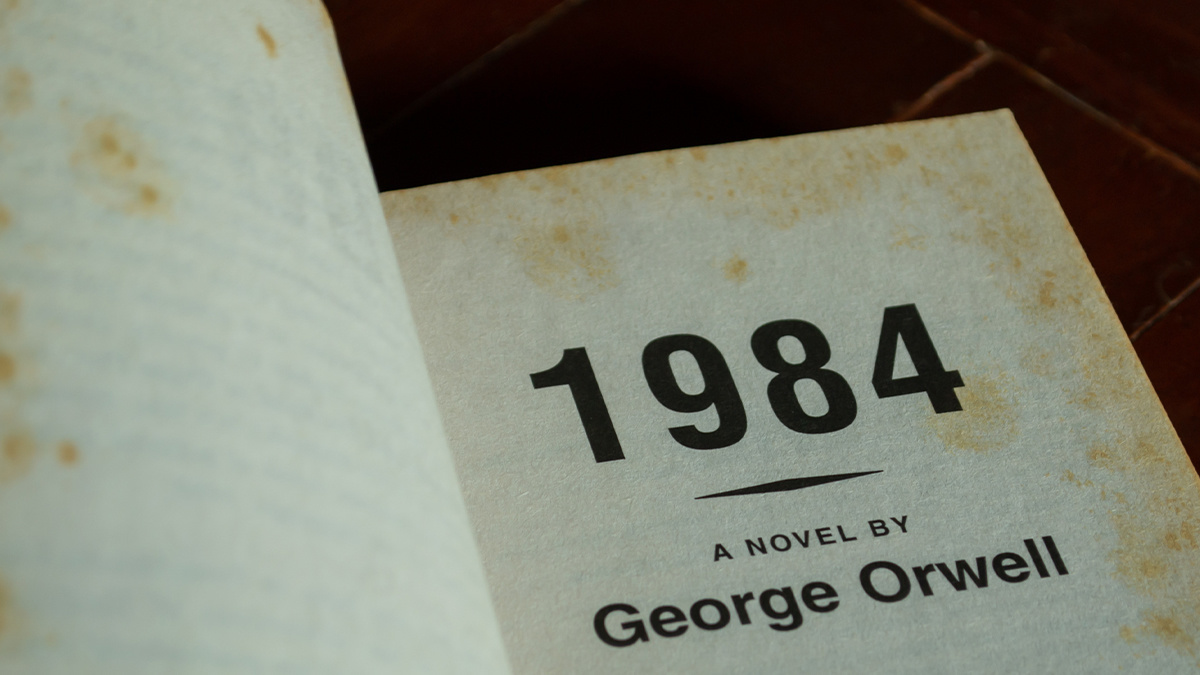 A former US intelligence agent with experience in pathology is recalled to the service in the hunt for a Saudi terrorist who has created a vaccine-resistant virus.

Pilgrim anonymously wrote the definitive book on forensic investigation. This acts as the inspiration for the crime committed at the beginning of the narrative.

This unnamed relic from Pilgrim’s past is what drags the eponymous ‘Rider of the Blue’ back into the middle of the tangled web of US intelligence.

Best hack
Nobody is ever who they claim to be, and appearances can be deceiving: “Computers don’t lie, but liars can compute.”

A science fiction novel that mixes in linguistics and anthropology with computer science, cryptography and politics.

Set in a simulacrum of futuristic America, our ‘Hiro’ takes on a shadowy virtual villain to defeat a powerful hacker-destroying computer virus.

Best hack
Snow Crash is an encoded virus that impacts digital systems in the same way as the people who interact with them. Language is a powerful tool in the wrong hands, as Stephenson demonstrates by his direct analogical comparison of hijacking neural pathways with a standard computer virus.

A disgraced computer hacker turned thief, William Case, is hired for one last job where he confronts a powerful artificial intelligence.

Constructed on at least three levels of reality and told through an artificially intelligent stream of consciousness, the physical embodiment of data foreshadows the prevalent and powerful role that data will play in our very modern, brave new world.

Best hack
The use of plastic surgery, in a highly advanced and digitized manner, that allows the characters complete anonymity. Altered skin is used like a mask to protect identity and data – the central currency of the novel as a whole. 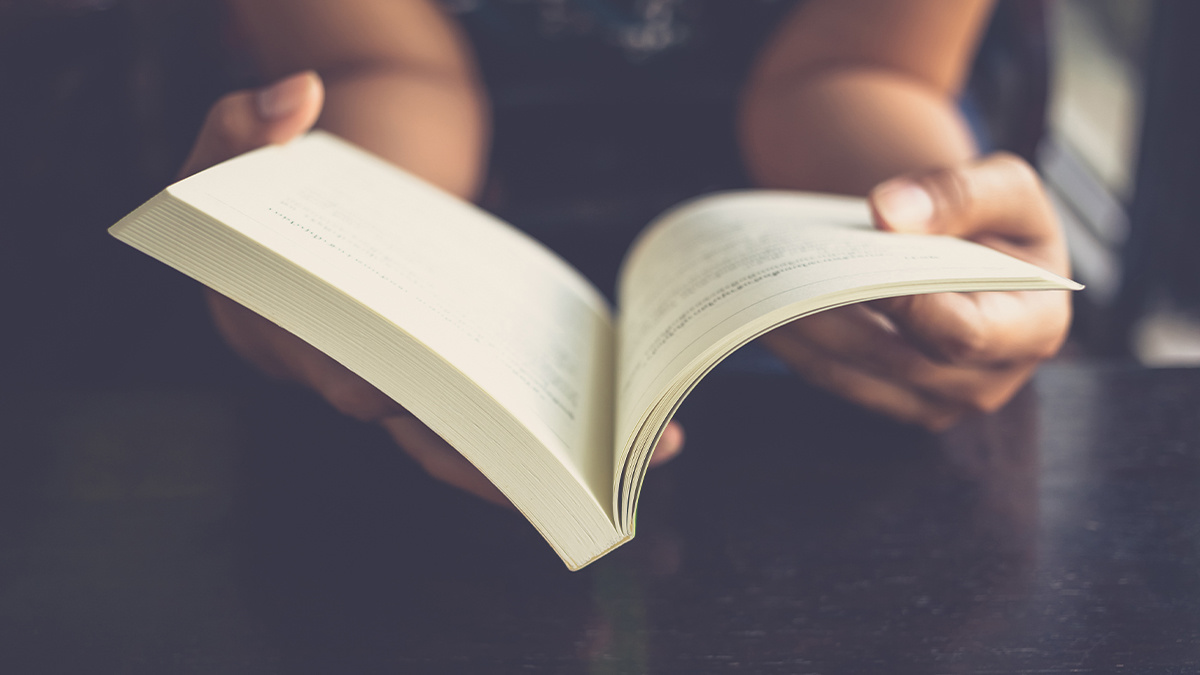 A novel that explores working at Microsoft, Silicon Valley, and geek culture more generally. Conceived as the “growing-up” phase of the tech world, told from the perspective of a group of programmers.

In classic bildungsroman fashion with a satisfying dose of surrealism, the novel charts the progress of each individual “cog” amidst the ever-moving machine of life.

Best hack
The book teaches us that there are a great number of foods that are flat enough to be slipped between a closed door and the floor, in the very specific instance that you know someone who is not to be disturbed but is also hungry.

In a soulless dystopian future, genetic engineering determines people’s fate from birth as members of an intelligence-based pre-defined caste. Consumption and conformity are the rules of the day.

Only a small group of “savages” remain. When a woman exiled to her savage reservation and the son, she gave birth to in the wilderness are returned to “civilization” tragedy ensues.

Best hack
Written in the 1930s, the book forecasts not only an ability to read but to manipulate the human genome on an industrial scale in order to produce “designer” babies. These babies are molded by social conditioning, sleep-learning and drugs to become drones or the elite in a rigidly defined society. 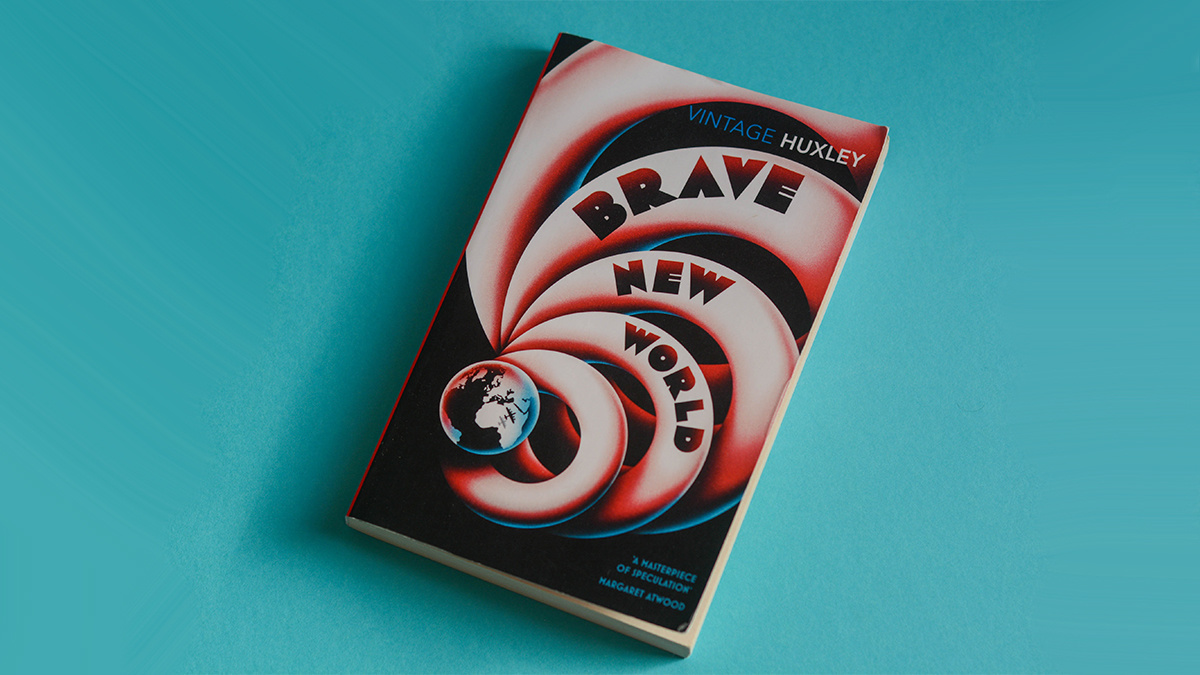 In the near future, climate change has created an economic crisis. People escape from their hellish everyday existence by dropping into a virtual reality world, called ‘Oasis’.

The recently deceased creator of the environment has left a trail of Easter eggs within a virtual reality game. Whoever solves the game stands to inherit both his fortune and legacy.

Best hack
The story’s protagonist, Wade Watts, infiltrates the headquarters of Innovative Online Industries, a murderous multinational, to hack its systems and bring down a barricade it had set up in virtual reality.

Hapless everyman Arthur Dent is saved from the destruction of earth by a race of bureaucratic aliens by his friend, who turns out to be a stranded researcher of the eponymous guidebook.

What follows is a Swiftian journey through space and time wherein Arthur teams up with a depressed robot, the two headed narcissistic Galactic President and discovers the earth was really a giant supercomputer designed by mice (actually hyperintelligent beings in disguise within their own experiment).

Best hack
During an attack by incoming missiles, Arthur engages the Infinite Improbability Drive of the spaceship he’s on, without first applying any shielding. The action turns the missiles into a bowl of petunias and a large whale.

The book offers a meticulously detailed chronicle of the author’s hunt for a computer hacker who broke into systems at the Lawrence Berkeley National Laboratory.

Stoll, an astronomer turned systems administrator, becomes a detective on the hunt for an allusive quarry, who turned out to be a German national selling secrets to the Russians during the height of the Cold War.

The book has become a foundational work on computer forensics.

Best hack
Knowing the hacker was particularly interested in the Reagan administration’s Strategic Defense Initiative, Stoll created a fictious department at LBNL that had supposedly secured an SDI contract.

In reality the systems and associated ‘SDInet’ account acted as a honeypot designed to attract and entrap the hacker into giving away clues to his location and identity.

Disgraced journalist Mikael Blomkvist teams up with surveillance expert and hacker Lisbeth Salander to work on a missing person’s case that turns into a hunt for a serial killer.

Best hack
Lisbeth Salander connects a series of unsolved murders to biblical quotes from the journal of the missing person Blomkvist has been hired to find. Later, she uses her computer hacking skills to uncover evidence of financial fraud and turn the tables on the wealthy, corrupt businessman who sued Blomkvist for libel. 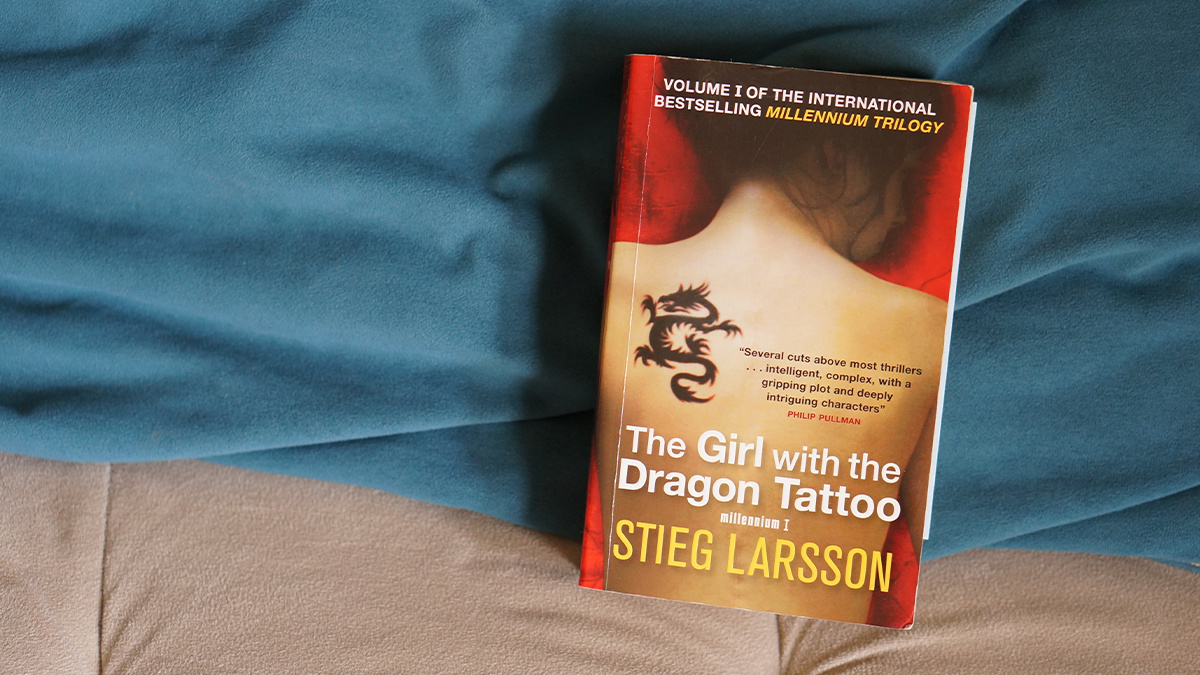 Left on the bookshelf

Did your favorite “hack-sploitation” book fail to make the cut, or do you disagree with our ranking of your own top novel? Let us know which hacker-themed books you think are the best on Twitter: @DailySwig

READ MORE The top 10 best hacking documentaries of all time