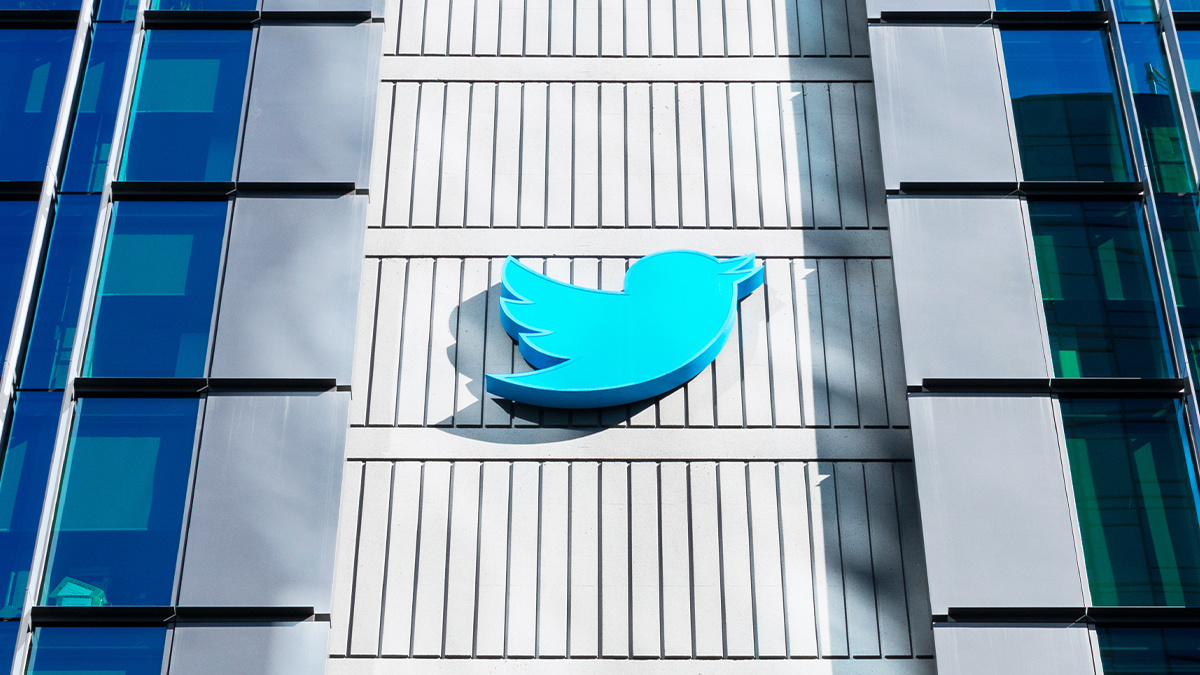 Twitter has apologized to business clients after it discovered that certain billing information was inadvertently exposed.

The social networking giant told customers in an email that it was “very sorry” that billing data was being stored in the purchaser’s web browser cache.

This meant that information including email addresses, phone numbers, and the last four digits of credit cards could have potentially been accessed by third parties at a later date.

Twitter says it discovered the problem on May 20 and swiftly rectified the issue. It isn’t known how long the data was being stored in this manner. 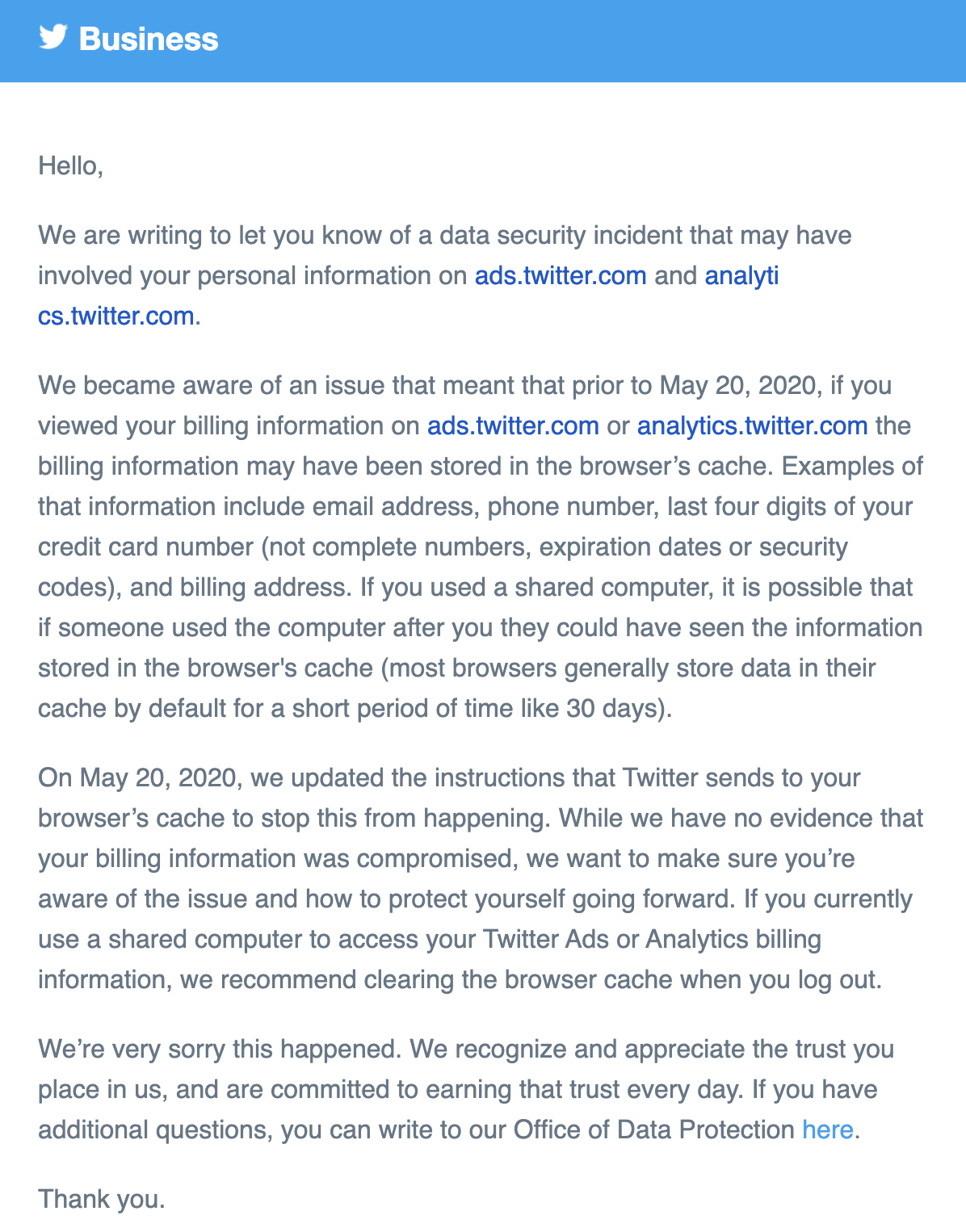 Those affected include businesses using Twitter’s advertising and analytics platforms, though it isn’t yet clear how many clients are involved in the incident.

In a message sent to users, Twitter said: “We are writing to let you know of a data security incident that may have involved your personal information on ads.twitter and analytics.twitter.