US passes bill to protect critical infrastructure from cyber-attacks

Tighter security in the wake of attacks on US public services 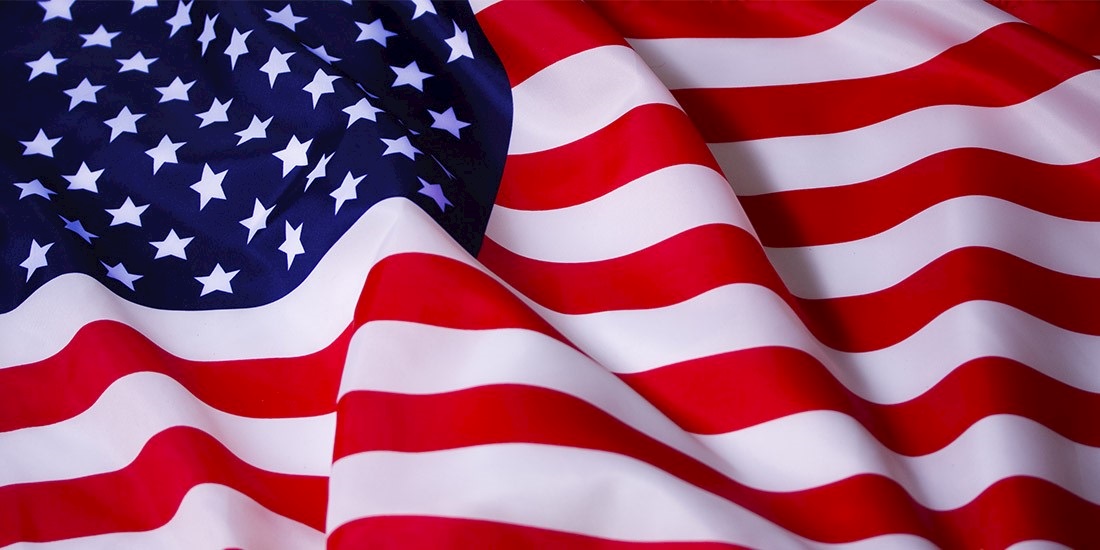 The US has passed a bill to provide greater protection for critical infrastructure as cyber-attacks continue to thwart industries across the nation.

It was introduced in May and includes added measures to reduce the risk of an attack on US systems.

It also requires the NCIC to step up its reaction to cybersecurity incidents and maintain a robust cross-sector industry response.

This comes after a number of cyber-attacks across the US disrupted and threatened to destroy key public services, and also lead to a costly recovery.

In May, malware was discovered on the servers of healthcare provider LifeBridge, which potentially leaked the records of 500,000 patients in Maryland.

According to the organization, the information potentially accessed may have included patients’ names, addresses, dates of birth, diagnoses, medications, clinical and treatment information, insurance information, and in some instances, social security numbers.

The city of Atlanta was crippled in March when a huge ransomware attack compromised servers and forced public sector workers to use pen and paper.

Court proceedings, warrant issuance, and online payments were some of the crucial areas affected and these continue to face a lethargic return to normality.

And in the same month, Baltimore suffered a 17-hour outage on its automated emergency services dispatch systems when ransomware forced the city offline.

Workers were able to direct first responders manually, though the incident sparked concern over how the city would respond to a major attack on its systems.

The increased reliance on Internet of Things (IoT) systems by governments will offer a “new pathway” for malicious actors looking to take down critical services, the Department of Homeland Security has previously warned.

And just this week, the US an Israel announced they are launching a joint research center dedicated to studying energy issues, including cybersecurity within the energy sector.

It marks a heightened commitment from the US to protect against attacks from both hacking groups and suspected state-sponsored attackers.