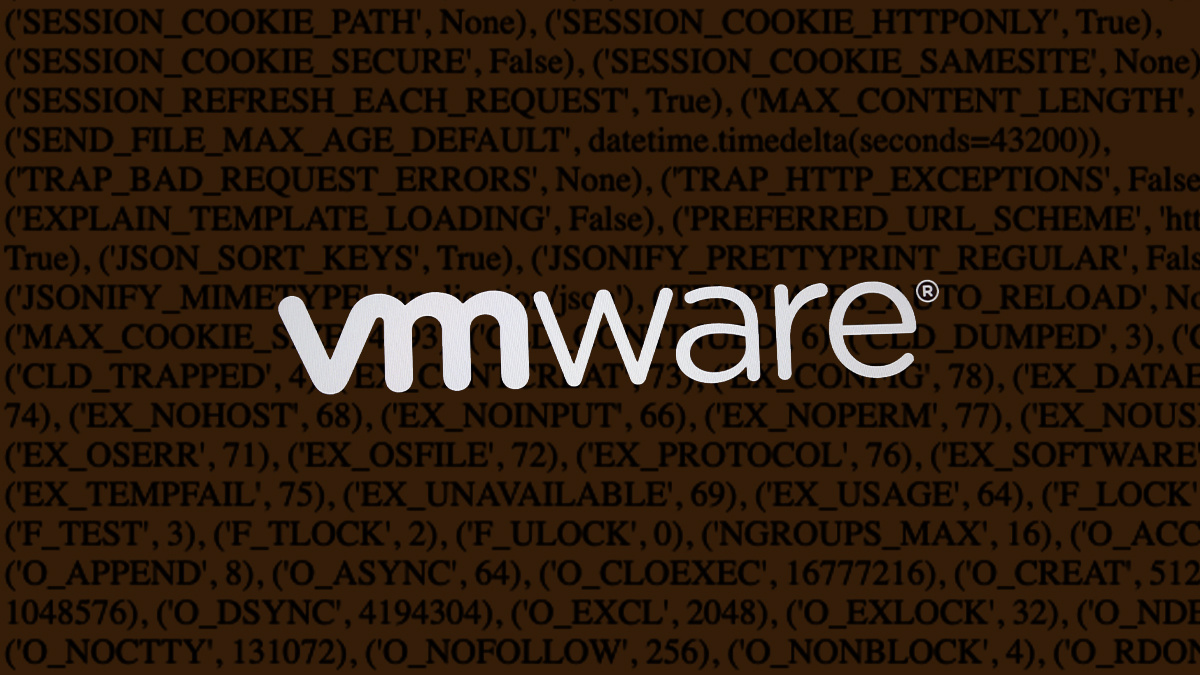 The vulnerability – tracked as CVE-2022-22954 and with a CVSS rating of 9.8 – arises as the result of a server-side template injection issue.

“A malicious actor with network access can trigger a server-side template injection that may result in remote code execution,” VMware warns in a security bulletin.

Also on the critical list are two authentication bypass vulnerabilities in the OAuth2 ACS framework, which is tied to VMware Workspace ONE Access.

The flaws – tracked as CVE-2022-22957 and CVE-2022-22958 and given a severity rating of 9.1 – meant that an attacker with “administrative access can trigger deserialization of untrusted data through malicious JDBC URI which may result in remote code execution”.

All five flaws were discovered by Steven Seeley from the Qihoo 360 vulnerability research team. The Daily Swig invited them to comment on their findings, as well as the prevalence of the vulnerabilities.

The latest release come at a time when the infosec world at large continues to be on the lookout for exploitation of Spring4Shell, a critical vulnerability in VMWare’s open source Spring Framework.