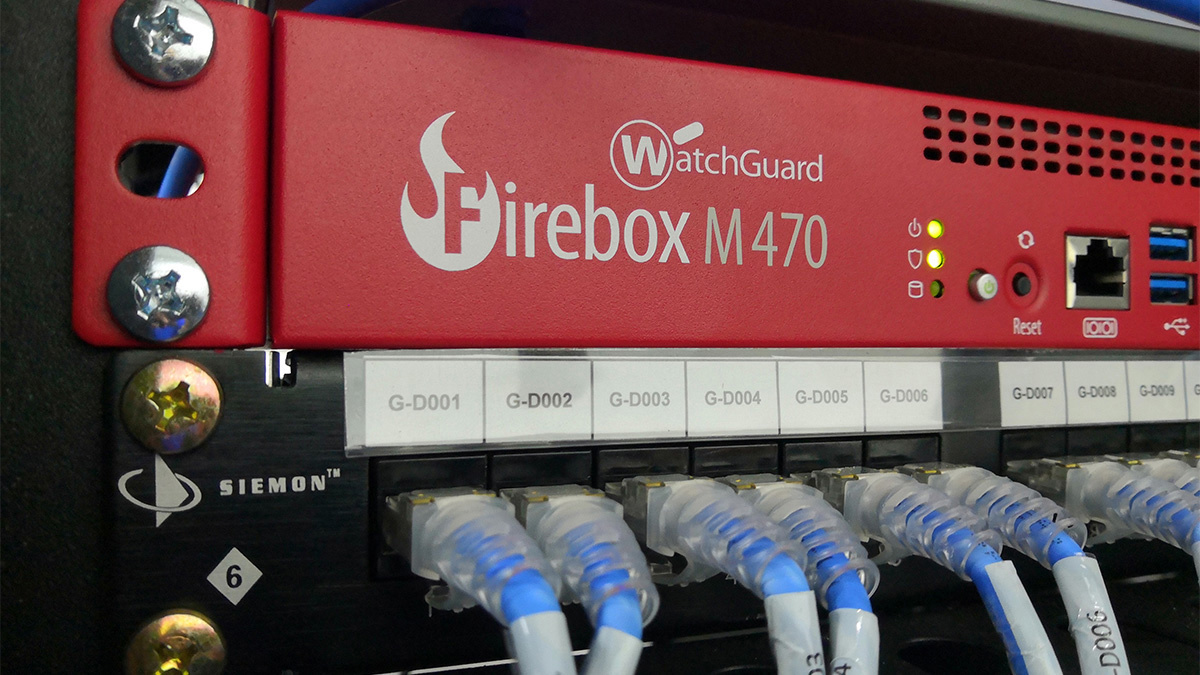 WatchGuard has patched several vulnerabilities in two main firewall brands that have been rated between medium and critical severity.

Both the Firebox and XTM ranges were implicated earlier this year in a number of hacking attacks, with Russian state-sponsored threat actor Sandworm abusing a privilege escalation flaw in order to build a botnet called Cyclops Blink that was taken down in April. Over a four-month period, WatchGuard released three firmware updates, patching a number of critical vulnerabilities.

And, by coincidence, said Fol, this is when he started looking for exploitable bugs in firewalls for a red team engagement. He found five in the WatchGuard products, of which two were patched during his research, which is documented in a write-up published earlier this week.

The three remaining flaws were blind Xpath injection, allowing him to retrieve the configuration of a device, including master credentials; integer overflow, which allowed an attacker to execute malicious code on remote appliances; and a third vulnerability that meant it was possible to escalate privileges from a low-privilege user into root.

“By combining the two latter, a remote, unauthenticated attacker can get complete access to the firewall system as a super user, or root,” Fol told The Daily Swig.

“This is the worst possible impact. He or she can now read or change the configuration, intercept traffic, et cetera.

“The first one, in some cases, allows an attacker to obtain the master credentials of the authentication servers, and possibly use this to connect as an administrator on the firewall.”

Fol believes that fewer WatchGuard users now have their administration interface exposed on the internet, thanks to the many security alerts that were being generated at the time of his research, including those relating to Cyclops Blink.

However, he said, “the first vulnerability – Xpath – is reachable through the standard, client interface, and as such is much more likely to be exposed; a quick shodan search revealed around 350,000 instances.”

He advises users to remove their administration interface from the internet, and make sure they keep their systems up to date.

Fol said he reported the vulnerabilities at the end of March, and received a quick response. A month later, WatchGuard's security team confirmed that a patch would be available on June 21.

Overall, he said, the disclosure was a “great, respectful process”.

YOU MAY ALSO LIKE Log4Shell legacy? Patching times plummet for most critical vulnerabilities – report