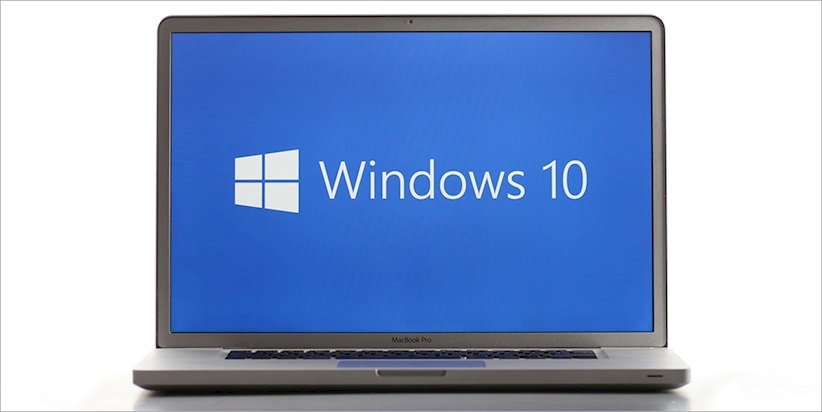 The latest major Windows 10 update was released yesterday, and with it comes more security-led features.

While most of the improvements appear to be focused on making the OS more user-friendly, Microsoft has also placed added importance on security, such as rolling out S Mode to all customers.

As The Daily Swig previously reported, S Mode is now enabled as standard on all new Windows devices.

The OS includes features such as allowing only Microsoft-approved apps, as well as a faster rebooting time and a virtual desktop for browsing.

Privacy has also proved to be a key concern, and new screen settings include more robust privacy for the user.

These new features include allowing the user to control whether to share their location, use the Cortana virtual assistant, and send diagnostic data to Microsoft.

Customers can also choose whether to share their user data with Microsoft, which the developer claims will help to improve its services.

“Our partners have brought to market more than 20 devices with Windows 10 S enabled.