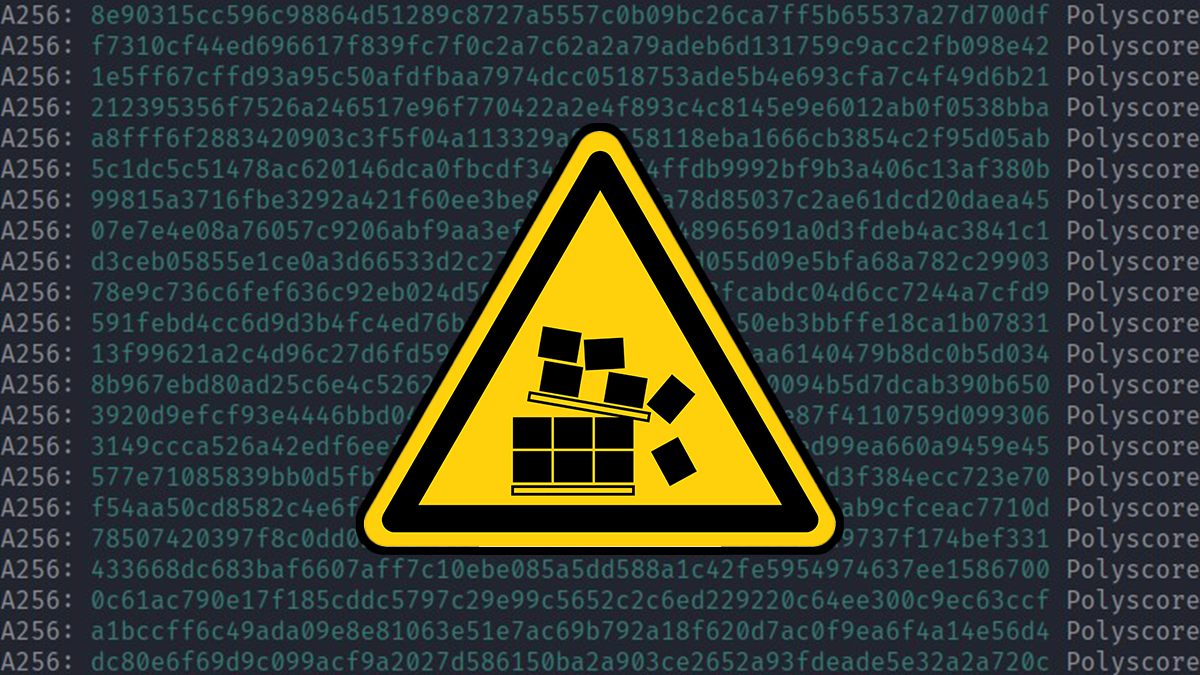 Developed by DevSecOps vendor Apiiro, Dependency Combobulator can be embedded within the software development lifecycle (SDLC) and CI/CD workflows, detecting malicious packages at the SDLC’s commit, build, or release phases.

Attackers discover legitimate software packages’ internal-facing dependency references before building a malicious package and uploading it to a public registry with the same name as a targeted privately hosted package.

Many similarly constructed but malicious attacks have followed, including one that prompted the NPM Registry and Python Package Index (PyPI) to remove thousands of rogue packages in March.

“It’s part of our philosophy [that the tool is] easy to understand, modify, and expand – especially if you have something custom-made or a package manager that is not currently available as an option,” explained Zioni.

Catch up with our latest Black Hat Europe 2021 coverage

The researcher said the toolkit can “tackle common scenarios, which can be diverse”, and be adapted to detect emerging attack variations. “If you see other heuristic profiles you want to submit this will be very easy to implement,” he added.

Currently, MetaPackage, which instantiates package representation that is then scrutinized by the heuristics engine, can incorporate properties such as whether a package exists on a registry; if it’s forked; download count; a stability, quality or security score given by the registry; last time to upload; version(s); and publisher names.

The abstract model will at some point be enriched with additional security properties, said Zioni, while the range of sources and registries will be expanded.

The researcher invited the open source community to suggest new features and other improvements. “We would like to bring more and more value to more and more people,” he said.