Generation cyber: How diversity and ageism can impact the IT workforce

Report claims generational attitudes can help or hinder the industry 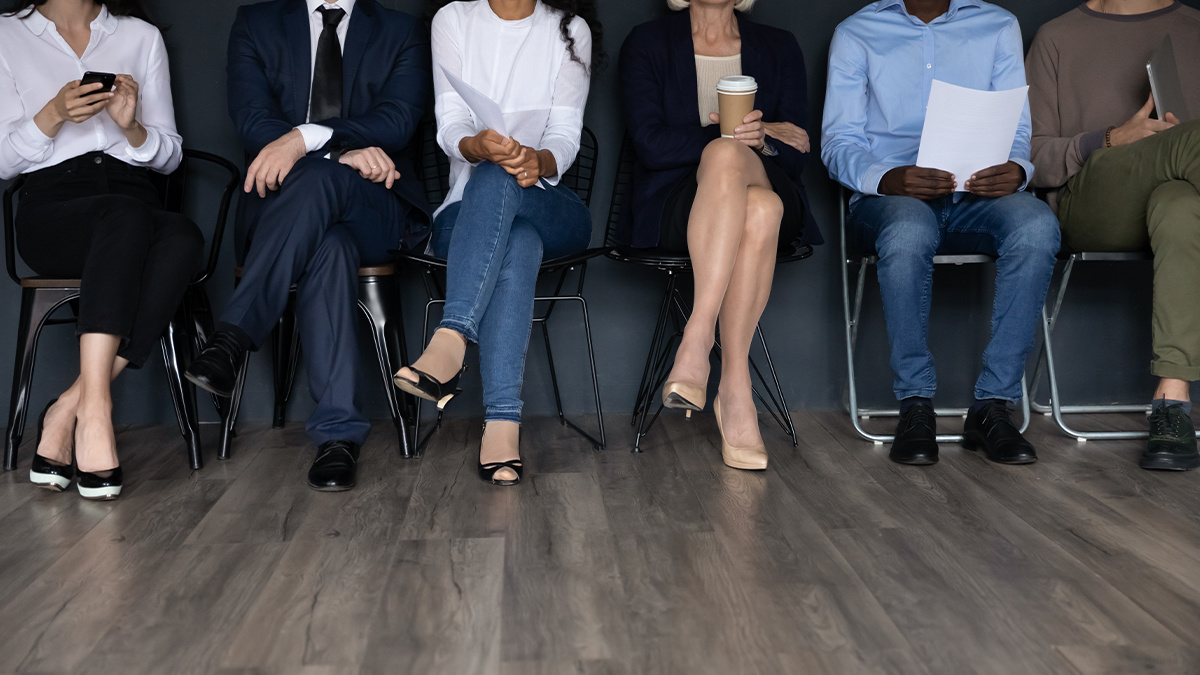 A study examining intergenerational attitudes towards cybersecurity in the workplace has concluded that collaboration between older and younger members of the IT workforce must be fostered to achieve success.

For the study, ‘intergenerational expert’ and author Henry Rose Lee examined the perceived impact of generational differences in attitudes and behavior on cybersecurity in the UK workplace between June and September 2021.

The project asked numerous cybersecurity professionals with experience in securely integrating legacy systems with cloud and on-premises networks about their experiences.

The issues raised by the survey included the risk of an information gap due to baby boomers retiring, a lack of understanding of historical issues on the side of millennials, and the “pivotal” role of generation X.

The study states that the information security industry is at risk of losing some of the key knowledge held by baby boomers, the early adopters of IT born between 1946 and 1964, who currently make up around 33% of the UK workforce.

“One challenge reported is a lack of candidates with proficiency beyond technical capabilities that include soft skills such as a willingness to learn, problem solving abilities, and commitment – qualities commonly evidenced in the baby boomer generation,” the report reads.

Many of these workers are approaching retirement age, though the study notes that the stressors of the Covid-19 pandemic have also accelerated this shift.

“The UK’s largest investment management company Hargreaves Lansdown reports that, post-pandemic, one in 10 workers are planning to retire early compared to one in 25 workers before the pandemic,” states the survey.

With baby boomers upheld as the backbone of the IT world, where does this place millennials?

You’d be forgiven for thinking that as a generation that grew up with technology, millennials would be identified as the most cyber-aware.

Instead, the study remarks, millennials “aren’t as cyber-savvy as we think”.

Read more of the latest news about cybersecurity in the UK

The generation, born between 1981 and 1996 and making up 40% of the workforce, are “much more concerned about flexibility and productivity, rather than caution and corporate responsibility”, according to an NTT report on cybersecurity and the next generation.

For example, “speed and ability for systems to work in a frictionless manner are top of mind”.

“Driven by the need for a quick resolution and ease of access, 39% of millennials admit they would pay a ransom,” the report adds.

Generation X, meanwhile, have been highlighted as playing an important role as the ‘go-between’ for older and younger employees, the study claims.

Born between 1965 and 1980, ‘Gen-Xers’ account for approximately 35% of the UK IT workforce, and have been present for rapid technology advancements, meaning they are “very adept at new IT and cybersecurity system integrations”.

“Highly collaborative in nature, Gen-Xers can play a significant role between baby boomers and millennials as a proficiency conduit”, claims the report, pointing to a 2019 study by Health Education for England, which highlights that the generation X workforce is most adept at collaborating with others and most engaged with organizations if they feel they are part of a team.

“Gen-Xers can be the knowledge conduit: bridging the gap between the generations, Gen-Xers play a pivotal role in distilling and bringing together the experience and expertise of baby boomers and millennials,” the study explains.

However, it also warns, they “would rather have the autonomy to fix a problem or propose a solution versus being told what to do and how to do it”.

This resistance to micromanagement means that while they tend to be loyal to their profession, they aren’t necessarily loyal to employers, the report says, “potentially deepening the cybersecurity and IT skills chasm for organizations”.

Overall, the study suggests that the only way to build a strong and stable workforce is to harness the skills, experience, and understanding of all generations.

As an industry already plagued by a workforce gap, the cybersecurity sector must look to combine the talents of all workers regardless of age in order for organizations to “strengthen their position against the army of cyber adversaries waiting at the door”.