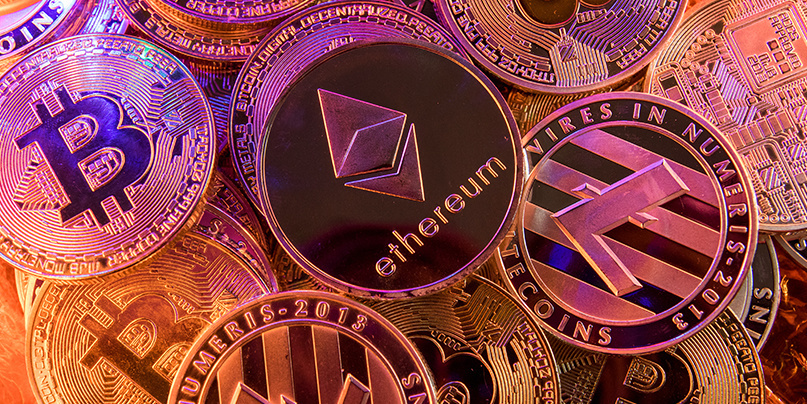 Crypto-exchange Bitpoint has reportedly recovered a small percentage of the $32 million stolen in a hack on its systems last week.

The Japanese exchange fell victim to cybercrooks on July 12, when the huge sum was stolen in various cryptocurrencies.

This brings the total loss down to JPY3 billion ($28 million).

This hack is just the latest incident in a wave of attacks that have targeted crypto-exchanges worldwide.

A month later, Slovakia-registered exchange Coinmama suffered a data breach that exposed the records of 450,000 users.

And in May, cybercrooks stole $40 million from Shanghai-based Binance before the exchange was praised for its disaster recovery efforts.