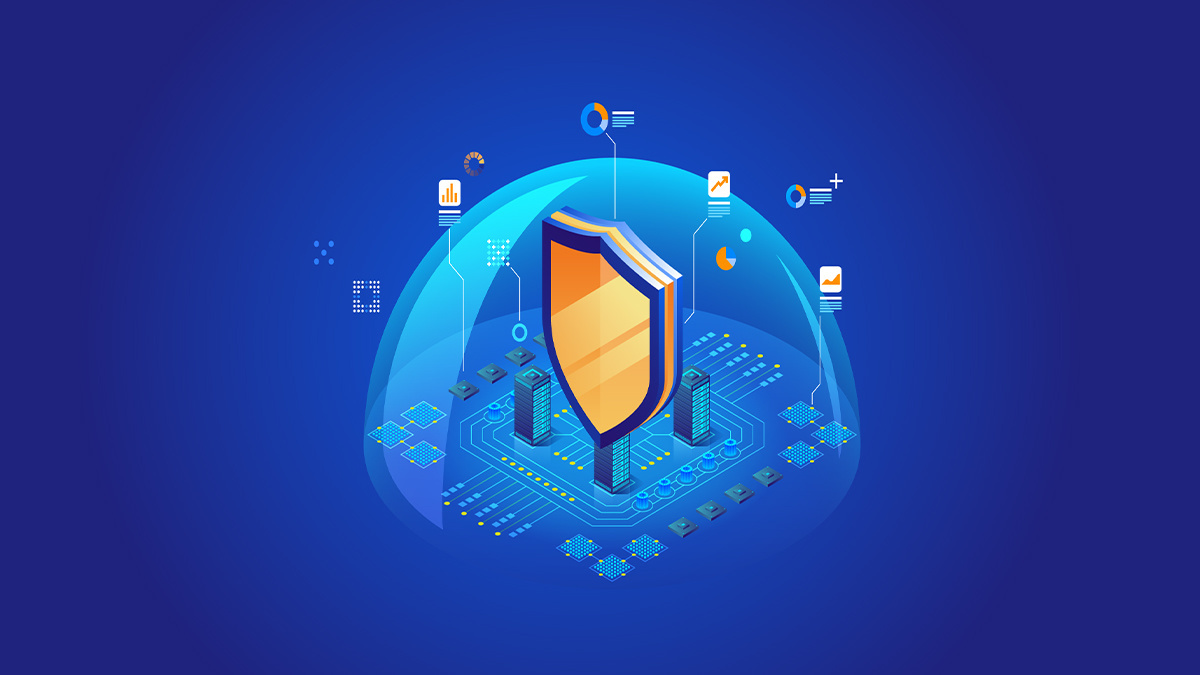 Microsoft has released a public preview of Defender ATP on Android.

“Sandboxing corporate data away from the main device is a good thing too,” he added.

Longbottom added that the technology offered a “reasonable start to bolster (or patch) Google’s poor base security”.

“There’s a pressing need, that has been ill-met by Google, to ensure that corporate information does not leak out via malicious apps with ‘wrong’ permissions,” he explained.

In addition to the Android announcement, Microsoft this week also announced the general availability of Microsoft Defender ATP for Linux.

“Customers have asked us to broaden our selection of platforms natively supported by Microsoft Defender ATP, and today we’re excited to officially start our journey with Linux,” Microsoft said in a blog post.

“In the coming months we will be releasing additional capabilities on Android and you will hear more from us about our investments in mobile threat defense for iOS devices as well,” it added.

Microsoft Defender ATP for macOS launched just over a year ago.

RECOMMENDED GitHub’s Nico Waisman: ‘Security is not just an opportunity, but a responsibility for us