Déjà vu isn't what it used to be 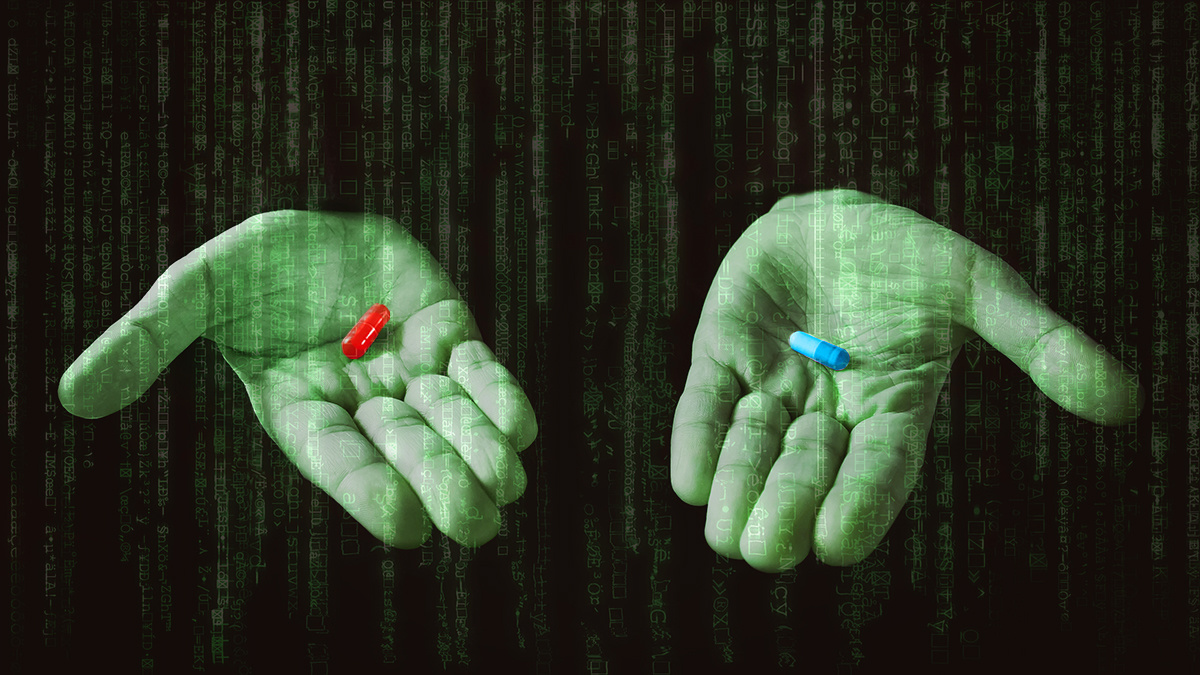 SPOILER ALERT After more than 20 years we're going back to where it once began... back to The Matrix.

The Matrix Resurrections repositions protagonist Thomas ‘Neo’ Anderson (Keanu Reeves) as a successful video game developer who is asked to develop a sequel to his landmark Matrix video game series.

Anderson has "dreams that weren't just dreams", psychotic episodes he is prescribed a blue pill to suppress, and an attraction to a married mother called Tiffany (Carrie-Anne Moss) that he based his game character Trinity upon.

Early into Matrix IV we're introduced to a modal - a programming sandbox where non-player characters or AI constructs operate in a simulation that runs in a loop, sometimes with minor iterations or developments, but essentially replaying the same scenes over and over.

Audience members would be forgiven for feeling they, too, are stuck in a loop while watching Matrix Resurrections.

The movie looks magnificent, the special effects are scintillating, but what passes for a plot is convoluted and the running time - a bladder-challenging 148 minutes – far too long.

There is little or no character development for the main characters and re-introduction of minor antagonists from the forgettable sequels, such as The Merovingian, doesn't work while the re-casting of more familiar parts, such as Morpheus, only makes us fondly remember the original.

The Matrix Resurrections isn't as bad movie. It's just a forgettable film, not helped by the frequent use of archival footage and callbacks to the earlier films.

As you watch The Matrix Resurrections, you're reminded of the original's innovative approach towards making an action film. The trouble is that Resurrections reminds you of sequences from better movies inspired, in part, by the original.

There's a gravity defying martial art fight in a hotel corridor that reminds us of a similar scene from Christopher Nolan's Inception and a gun fight in a train that was done better in, well, Train to Busan. The latter also had zombies.

The Matrix Resurrections, or at least its set-up, offers a self-referential approach to action sci-fi comparable to how the Scream franchise tackled the horror genre. The difference is that Scream was much more fun, contained real character peril, and had a fresh perspective on its genre.

Resurrections doesn't have enough of any of that, just hints of a better, shorter film built on the premise that the machines created The Matrix franchise within The Matrix. Now that's a simulation theory that might be worth testing.

Going in, we were hoping that The Matrix Resurrections might be a contender for our top 10 hacking movies of all time. Unfortunately, we came away feeling that nostalgia isn't what it used to be.

RECOMMENDED The top 10 best hacker-themed books of all time