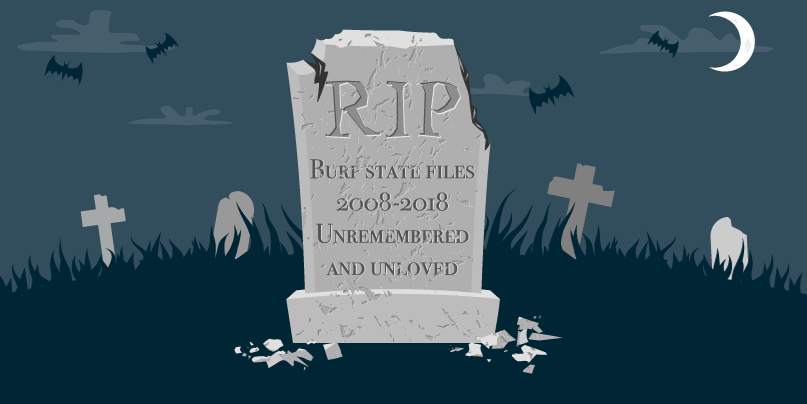 It's over two years since we introduced Burp project files as the long-term replacement for state files.

Project files are vastly superior to the old state files:

Since project files were introduced, we've made numerous enhancements to the feature:

Until now, we've preserved the ability to save state files, to support people who were slow to make the transition.

That will soon change, and you will no longer be able to save new state files. So if you haven't started using project files, now is definitely the time to do so.

You'll still be able to load old state files for the foreseeable future, so you'll have no problems reopening old work that was saved in that format.