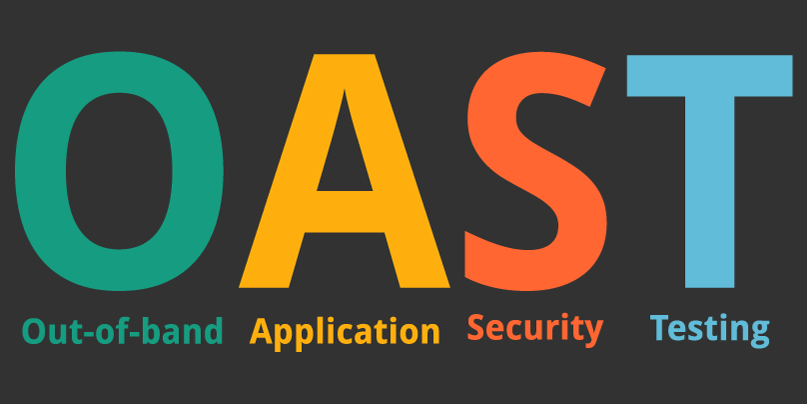 Speaking to a couple of “thought leader” types this week, I realized that not everyone has fully appreciated the power and innovation of Out-of-band Application Security Testing (OAST).

At PortSwigger, we don’t go in for marketing hype, and prefer to release phenomenal features, describe them accurately, and let users make up their own minds. When we first released Burp Collaborator, the immediate positive feedback soon turned into a deluge of praise when our users saw just how powerful it was in uncovering real-world vulnerabilities.

The most skilled manual penetration testers have been using out-of-band testing techniques for many years, but this generally involved setting up some custom private infrastructure, and manually correlating any network interactions with the tester’s activities. Further, little research had been published on how to coax vulnerable applications into initiating out-of-band network interactions in different situations.

The landscape of application security testing is commonly divided into dynamic (DAST), static (SAST), and interactive (IAST) techniques. Marketing aside, the relative strengths and weaknesses of these approaches are well understood. But it appears that not everyone has taken on board the sheer power of out-of-band (OAST) techniques, and the strong advantages that OAST has over the other approaches. So we decided that maybe it is time to spell these out explicitly, so that everyone can think about them.

But first, what exactly is OAST?

OAST combines the delivery mechanism of conventional DAST with the detective power of IAST. It operates dynamically, sending payloads to a running application. These payloads pass through the application’s processing in the normal way. If a payload is ever handled in an unsafe manner, it effectively performs some in-place instrumentation to change the application’s behavior, causing it to make a network interaction (typically DNS) with an external system. The contents of that interaction allow the OAST tool to report the precise type of vulnerability and the input point that can be used to trigger it.

Here is an example of an OAST payload that, if it is ever used unsafely in a SQL query against an Oracle database, will cause a connection to the Burp Collaborator server:

So how does OAST outperform the other approaches to application security testing?

Additionally, like DAST, OAST has the benefit of being agnostic as to the language and platform used in the application under test. The OAST payload above works on any application that uses Oracle in the relevant way, and doesn’t care whether that application is written in Java, .NET, PHP, or anything else. Conversely, SAST and IAST are both closely bound to specific technologies, and the tools in question need to be largely rewritten and maintained for each language and platform that they target. From the perspective of the creator of testing tools, it is far more realistic to provide good technology coverage for DAST and OAST tools. There is an evident trend among tool vendors in the direction of OAST, with both Acunetix and Netsparker making moves in the same direction.

We hope this post helps to communicate the sheer power and innovation of OAST, and how it differs in nature and capability from other approaches to application testing.

PortSwigger teams up with HackerOne for AppSec workshop - 6 April