Burp through the ages

Here is a brief tour of the major releases of Burp from over the years. I can't believe it's been over 10 years already! 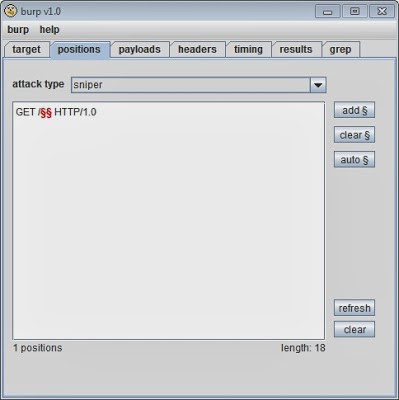 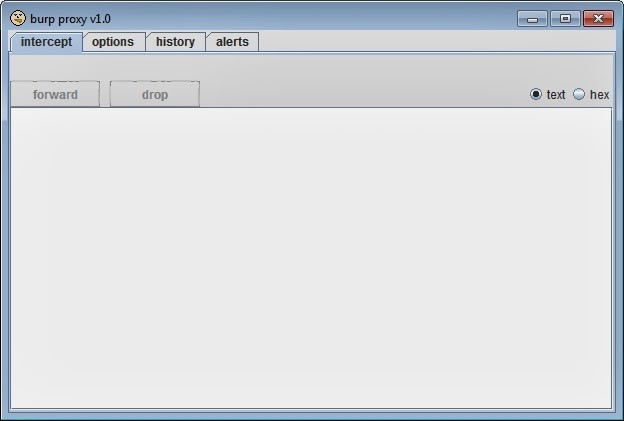 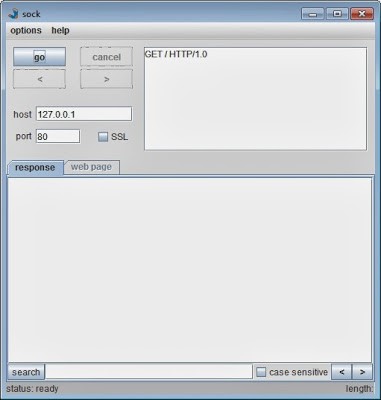 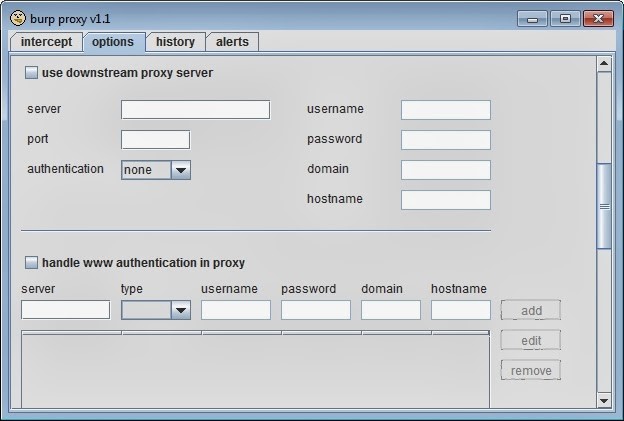 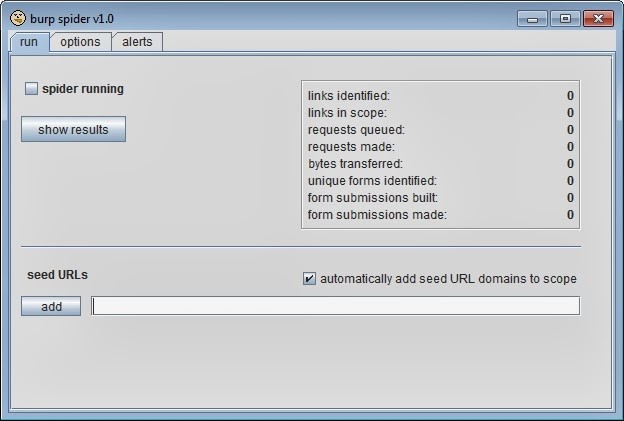 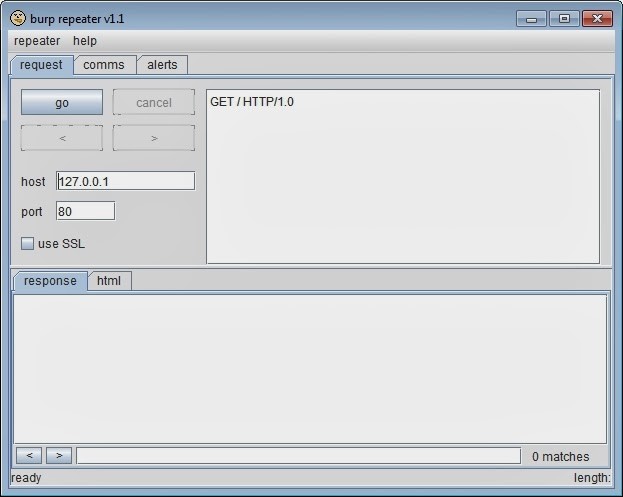 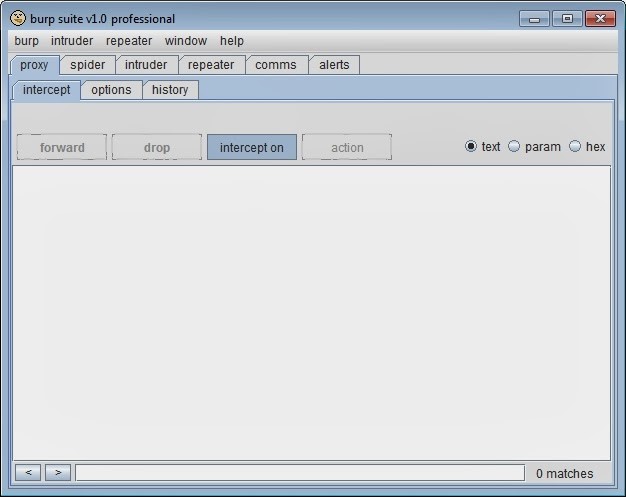 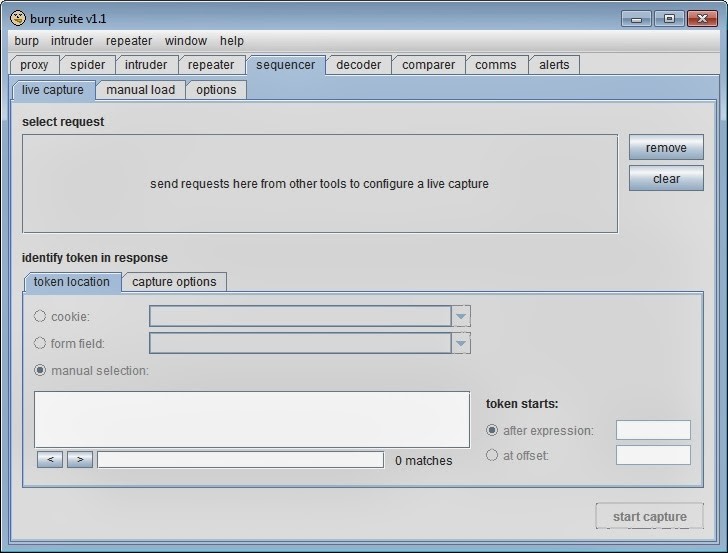 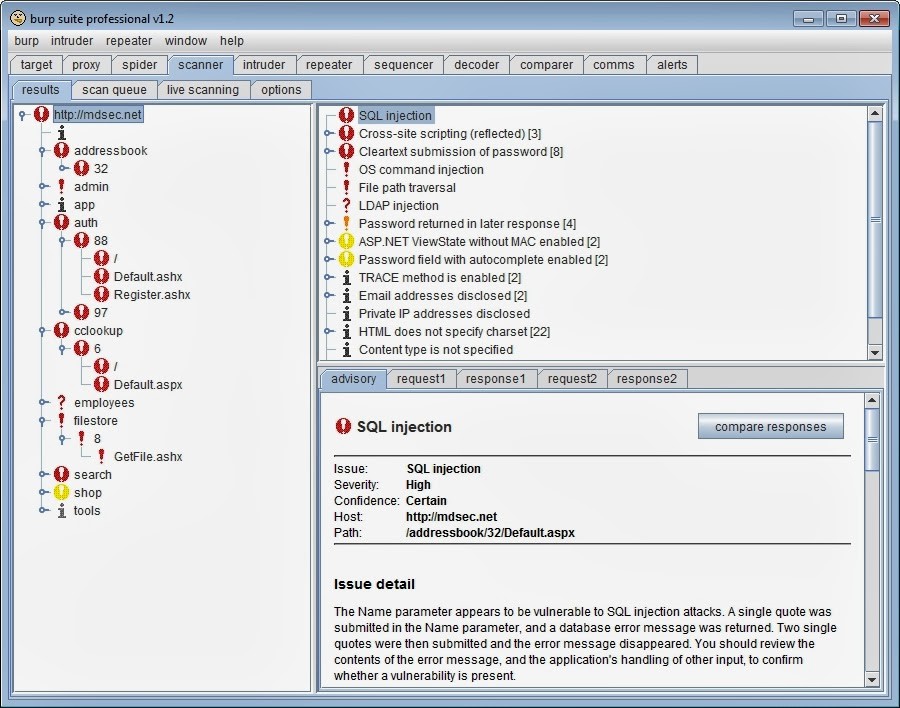 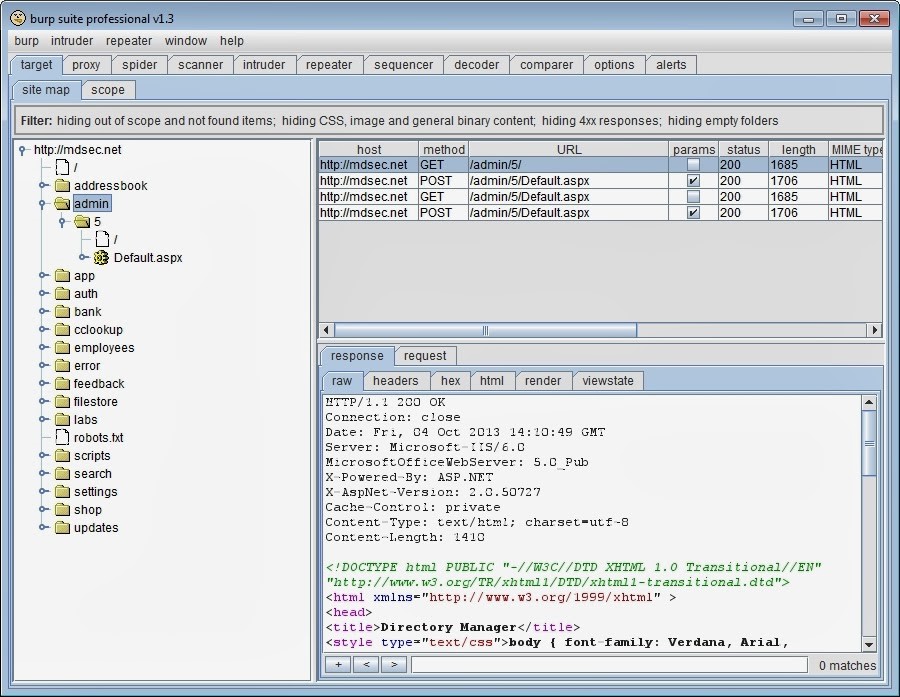 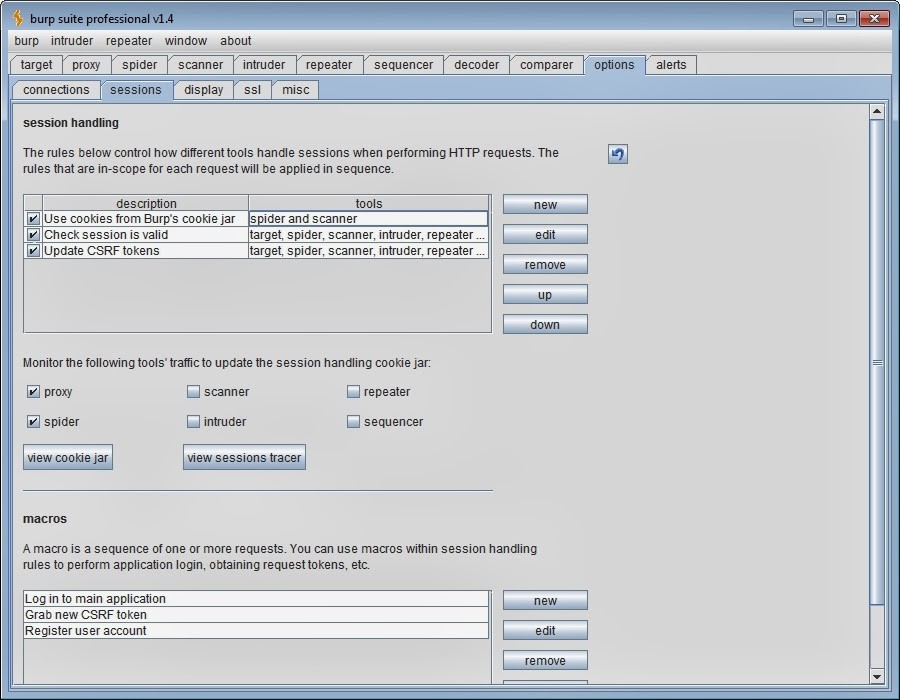 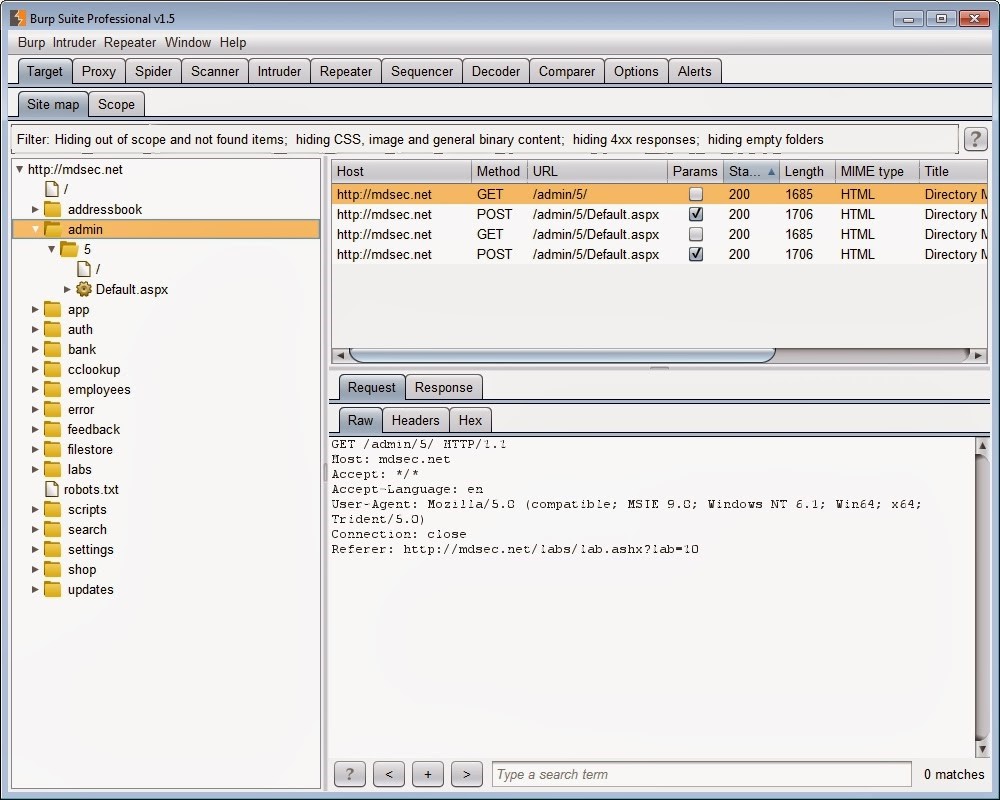