How I accidentally framed myself for a hacking frenzy 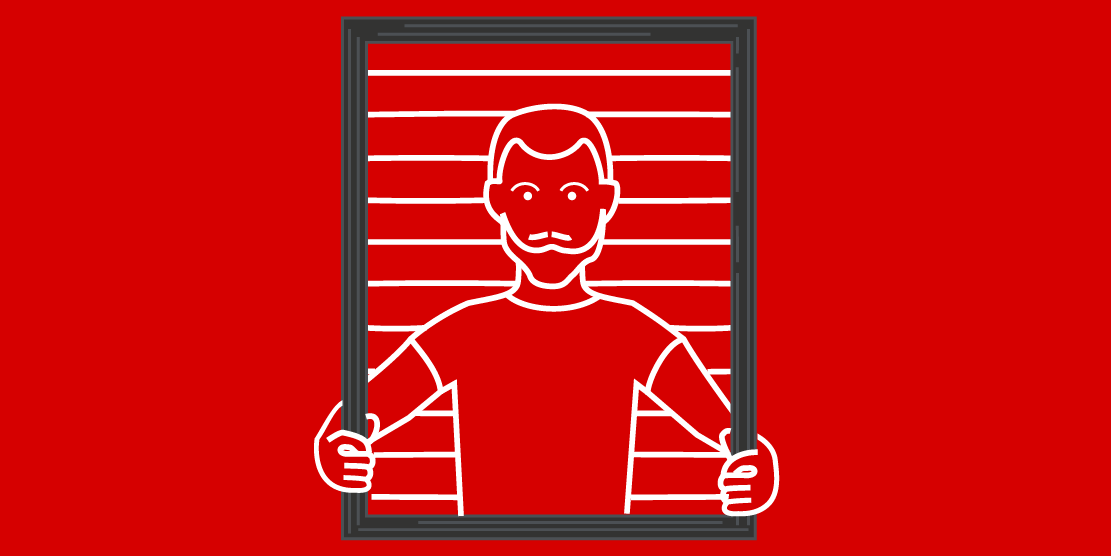 It’s well known that some websites are vulnerable to IP address spoofing because they trust a user-supplied HTTP header like X-Forwarded-For to accurately specify the visitor’s IP address. However, until recently there was no widely known reliable way of identifying this vulnerability. During my recent Cracking the Lens research, I noticed that it was possible to identify this vulnerability by spoofing a domain name instead of a raw IP address, and observing whether the server attempts to resolve this domain to an IP address.

Burp Suite already ships with a server designed to record DNS lookups called Burp Collaborator, so to help the community hunt down this vulnerability I released Collaborator Everywhere, an open source extension that automatically applies this technique to all outbound traffic. For example, a simple request to http://example.com/ would be rewritten as:

Given the title of this blog post, you may have already spotted my mistake. Shortly after releasing this tool, we received an email titled “Your Amazon EC2 Abuse Report” claiming that burpcollaborator.net was attempting to hack someone’s website by bruteforcing a password.

This claim was clearly false as Burp Collaborator never initiates connections to external servers, but on further thought it made perfect sense. Someone had used Burp Suite to bruteforce a password on a website, which is a completely valid use case. The problem was, the user had Collaborator Everywhere installed, and the server was vulnerable to IP spoofing so it misattributed the attack to id.burpcollaborator.net which resolves to our server at 52.16.21.24. The user may have been authorised to conduct that attack, but 52.16.21.24 certainly wasn’t and as such an abuse report was generated.

Burp Suite is an offensive security tool, so by releasing Collaborator Everywhere I’d effectively framed burpcollaborator.net for hundreds of simultaneous attacks across thousands of websites. Even worse, some of those websites would be hosted on private internal networks, so an apparent attack on them from burpcollaborator.net would make it look like we’d hacked our way into their infrastructure and were now trying to pivot.

This design flaw is obvious in hindsight, but serves as a personal lesson; when research is successful it’s all too easy to let enthusiasm eclipse potential hazards and side effects.