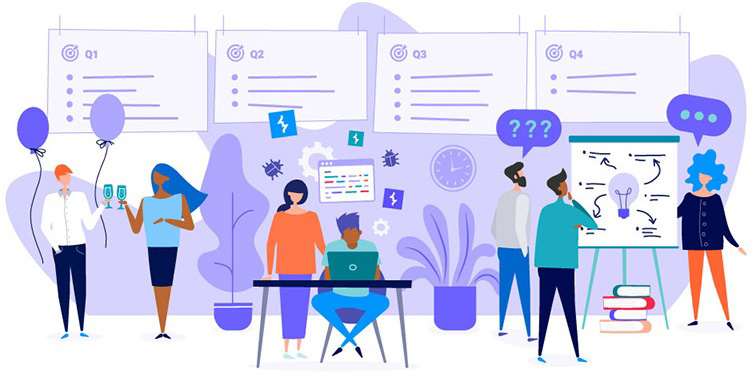 We firmly believe that culture is about beliefs, values, and behaviors, not organizational structure. We instinctively minimize hierarchy. But the lightweight structure that we do have reflects and supports our culture.

Each team has a designated leader, whose role is to support the rest of the team and to act as the default go-between for other teams.

Each tribe has a designated tribal elder, whose role is to support the teams and team leaders within their tribe and to act as the default go-between for other tribes. Tribal elders work to ensure that information is freely shared between teams and tribes, and that everyone stays aligned on the overall objectives of the company.